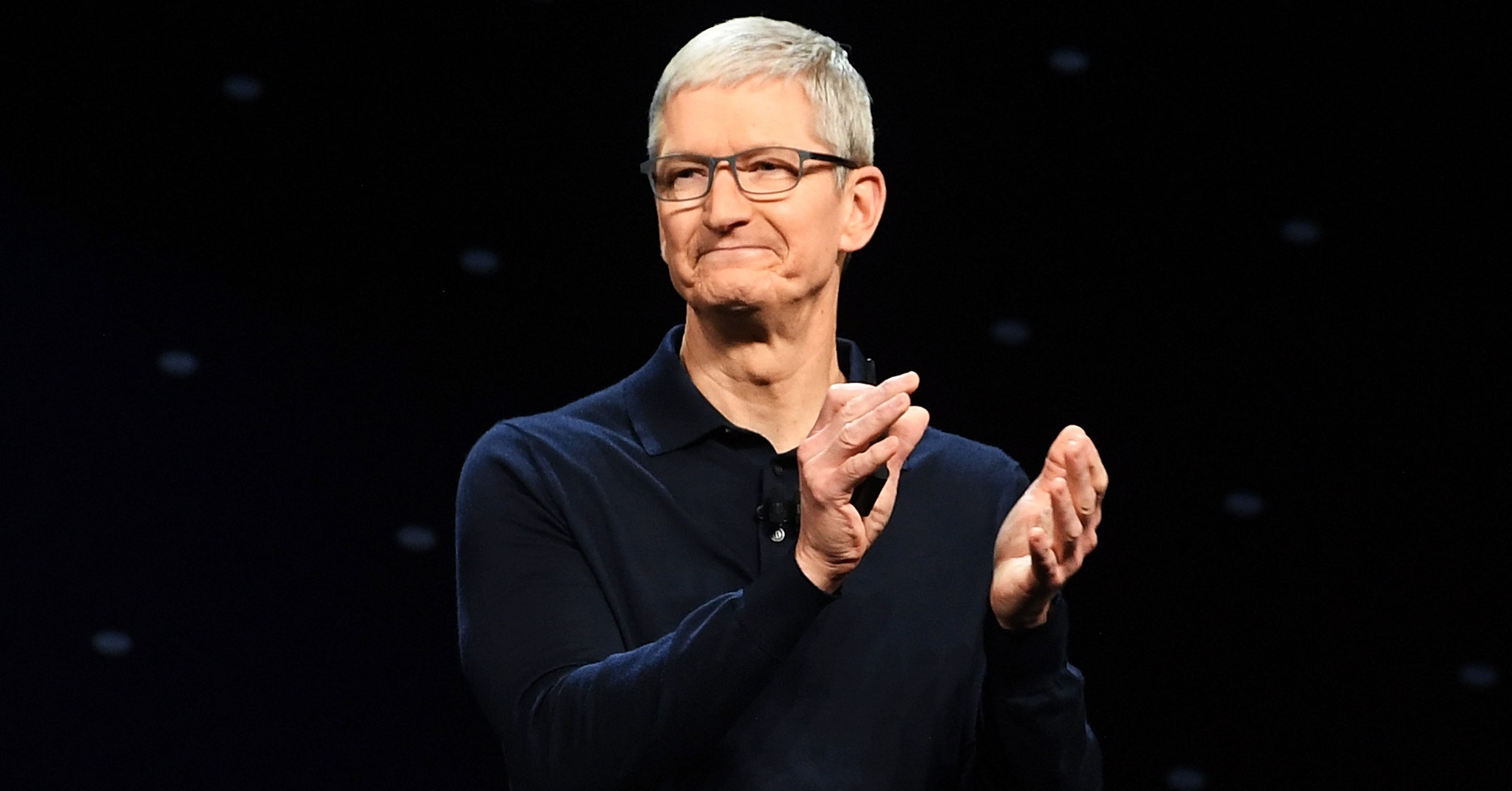 How minor were the announced upgrades at Apple’s annual developer conference keynote? Enough that the long-maligned Stocks app got three distinct mentions onstage. Yes, the upcoming iOS 12 will get fancy new augmented reality tricks. MacOS Mojave will introduce an attractive “dark mode.” But on the whole, it was one of the sleepiest WWDC events in years.

Good. It’s not that Apple couldn’t use more blockbuster features; the more the merrier. But recent history has shown cramming every major update into one annual release no longer works. After a particularly rough stretch of high-profile bugs and security failures, Apple appears to have prioritized the basics in its 2018 releases. You’ll be glad it did.

All software has bugs. But the last year and a half have proven particularly fraught for Apple. MacOS High Sierra, announced at last year’s WWDC, saw more than its share of alarming incidents. Two critical bugs after its launch last September, both fixed within 10 days, put user credentials at risk. Another, revealed in November, allowed anyone to gain root control of a High Sierra computer simply by typing the word “root.”. Apple fixed that one within a day—and introduced new bugs in the process.

For a company that rightly prides itself on its privacy and security bona fides, the rash of incidents elicited a rare message of contrition. “We greatly regret this error and we apologize to all Mac users, both for releasing with this vulnerability and for the concern it has caused,” the company said in a statement at the time. “Our customers deserve better.”

And that’s just on the Mac. iOS saw its own spate of problems. Some involved security, like an iOS HomeKit bug that would have allowed hackers to control smart-home products remotely. But the most high-profile goof involved annoyance more than danger: iOS 11.1 autocorrected the letter “i” to the letter “a” for many readers, leaving the keyboard practically unusable. How pervasive have iOS bugs become? One even slipped into an ad for the iPhone X.

The impact also extends well past public-facing bugs. App developers have to navigate half-baked features that either make their products unstable or slow their ability to iterate. “We tried to at one point use ReplayKit, which lets you record gameplay,” says Jason Medeiros, head of design and engineering at Snowman, whose games include Alto’s Adventure and Alto’s Odyssey. “It was too early in that product’s lifecycle. We just couldn’t get it to work as reliably as we wanted it to. We ran into too many bugs; we basically put that product on the shelf.”

Apple eventually got ReplayKit to work, and fixed its critical bugs quickly. But if you keep tripping over yourself, it’s probably worth taking a moment to check your shoelaces. Hopefully, that’s exactly what’s happening.

Apple’s rumored focus on performance and stability, first reported by Bloomberg’s Mark Gurman in January, bore out in Monday’s presentation. Apple vice president of software engineering Craig Federighi led the iOS portion of the program not with new ARKit features, but with assurances that apps will now launch more quickly, and that older phones will have a longer shelf life. He opened his macOS presentation with a new “dark mode,” which adds some aesthetic charm.

Otherwise? Not much to crow about. Animoji, the face-tracking emoji that arrived on iOS last year, can now identify your tongue. MacOS will introduce organizationally minded improvements, like being able to create “stacks” of files rather than strewing them across your screen. Better screenshots. Gallery view in Finder. All welcome, sure, but none exactly earth-shifting.

It’s a fittingly barren slate of updates for a desert-named operating system, and that’s all for the better. Apple can focus on getting the features it has introduced right, and making sure the broken ones get fixed. There’s no shame in that.

“Honestly, long-time users have been complaining for several years about the increasing bugginess of the OS,” says Thomas Reed, who focuses on Mac security for Malwarebytes. “We’ve been longing for a release similar to Snow Leopard, which had a focus on bug fixes and was a very stable release.”

Better still, Apple showed signs at WWDC of weaning itself off of the annual release cycle even more fully. Perhaps the biggest news of the day was that Cupertino plans to make it easier to make iOS apps for macOS—not quite the full marriage that some had predicted, but important progress in bringing Apple’s two dominant platforms together. It won’t be ready when iOS 12 and macOS Mojave land this fall. The integration will release broadly in 2019. In other words, when it’s ready.

“Phase one of this effort is to test it on ourselves,” said Federighi in his presentation. “This year we’ve taken some of our own iOS apps, and we’ve brought them to the Mac using this technology to make sure it works well.”

Which, OK, went some way to redeeming all the Stocks app action Monday. But also underscored that Apple’s giving developers the one feature they wanted more than any other this year: tools that work.

“I definitely think it’s a good thing to take a step back,” says Snowman’s Medeiros. “I would welcome things to come out more when they’re ready, so we don’t waste our time.”

Doing so won’t put Apple at any serious disadvantage; Microsoft already transitioned to twice-yearly Windows updates, and the move hasn’t sent Redmond unto ruin. And Apple has already started packing significant updates, like ARKit 1.5, into midyear releases. iOS 12 and macOS Mojave won’t reshape the technological landscape. But with any luck, they won’t drive you nuts, or put you at risk.