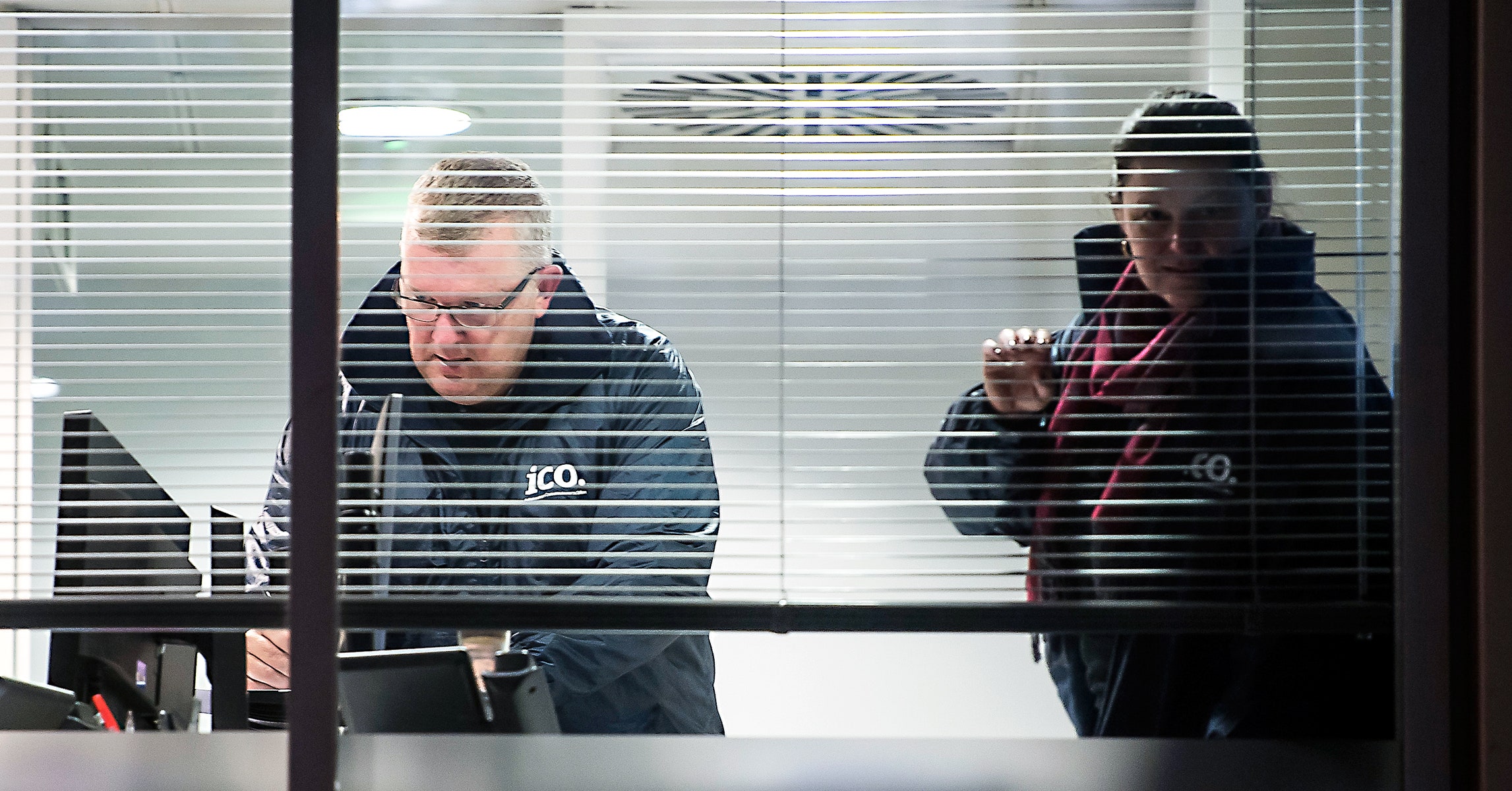 The United Kingdom’s Information Commissioner’s Office issued an order Friday requiring SCL Elections, the British affiliate of the controversial data mining firm Cambridge Analytica, to turn over all of the data it collected about a United States-based academic named David Carroll. Carroll filed a request for this data in January of 2017 under British data protection law, and received a response in March of that year that the Information Commissioner Elizabeth Denham describes in the order as “wholly inadequate.” Now, Denham is requiring SCL to comply with the request, or face criminal charges.

The enforcement order comes just days after Cambridge Analytica, which worked for Donald Trump’s 2016 campaign, announced that it would shut down and declare bankruptcy, along with its international affiliates, following revelations that the companies had harvested the data of up to 87 million Americans without their knowledge. The company’s former CEO Alexander Nix was also recorded this year on undercover video, appearing to brag about using tactics like bribery and entrapment on behalf of Cambridge Analytica’s clients.

Long before the name Cambridge Analytica became notorious in households across the country, though, Carroll, a professor of media design at Parsons School of Design in Manhattan, became suspicious about the way the company built its so-called psychographic profiles of US voters. These profiles, the company claimed, contained information not only about people’s demographics, but their personalities as well. Given that Cambridge Analytica originally spun out of a British company called SCL Group, Carroll filed a request under the UK’s Data Protection Act seeking access to all of the information the company had collected on him.

When SCL sent Carroll back his file, he was utterly unsatisfied. It ranked his interest in topics like immigration and gun control on a numeric scale, but offered no insight into what data was being used to generate those scores, or who actually used them. In mid-March, the same day Facebook announced it was suspending Cambridge Analytica and SCL Group from its platform as punishment for their transgressions, Carroll filed a request for disclosure in the UK in an attempt to force SCL to hand over the underlying data and answer a litany of questions about how they were being used.

Though that case is still ongoing, the ICO’s order does accomplish some of that work for Carroll. In the order, Denham describes the months-long battle between her office and SCL’s office over Carroll’s data request. According to the order, SCL repeatedly argued that as an US citizen, Carroll had no right to request his data under British laws, going so far as to write in one response that Carroll had no more data access rights in the UK “than a member of the Taliban sitting in a cave in the remotest corner of Afghanistan.”

Denham disagreed with that assessment. In March, after the undercover videos of Nix went public, the ICO stormed the company’s offices and seized its servers. Now, the regulator is giving SCL 30 days to provide descriptions of Carroll’s personal data, the purpose that data served, a list of all the recipients of that data, copies of the data itself, and the sources of that data.

“It’s quite exciting,” Carroll says of the order. “At the minimum, it’s the beginning of a victory and pointing toward winning.”

Still, he says, “It didn’t have to come to this. We’ve been trying for more than a year to do this out of court…It just kept escalating.”

SCL now has the opportunity to appeal the ICO’s order. Representatives for SCL didn’t immediately respond to WIRED’s request for comment.