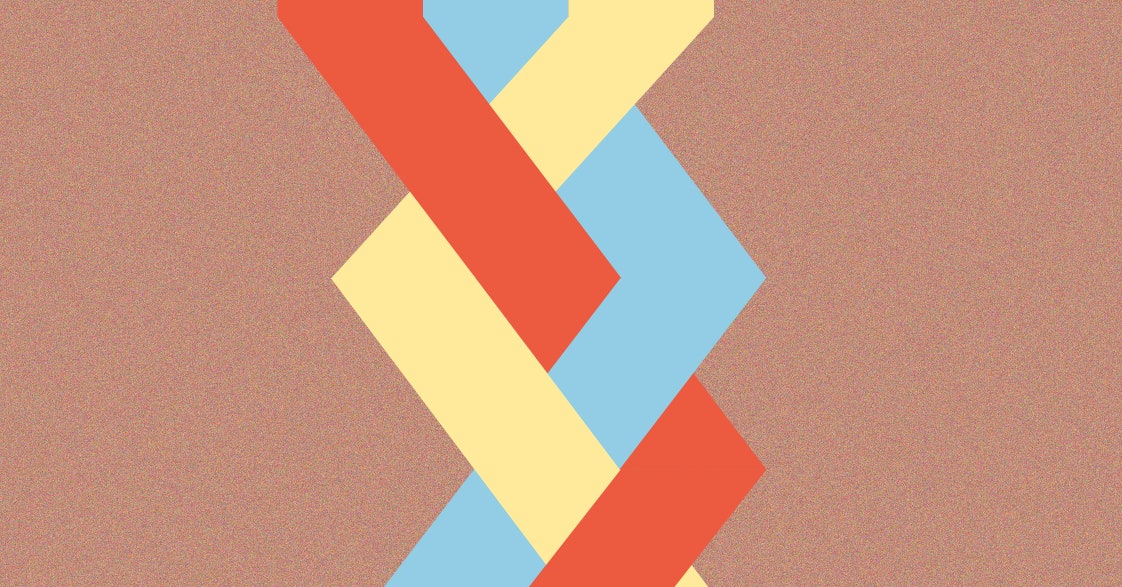 “We reject: kings, presidents, and voting. We believe in: rough consensus and running code.” So declared MIT professor David D. Clark in 1992. Twenty-five years later, this sentiment mirrors the global zeitgeist more than ever. The American public distrusts government in record numbers. Other nation-states disdain the US to world-historical degrees. A non-nation-state, Facebook, just topped 2 billion users—more than a quarter of the world’s population, surpassing even China’s population by almost 40 percent. In short, nation-states are not the only game in town anymore.

Alexis Wichowski (@awichowski) teaches technology, media, and government at Columbia University’s School of International and Public Affairs. She is also the press secretary for the City of New York’s department of veterans’ services. Views expressed here are her own.

It is time to name this new landscape. The world is no longer dominated by nation-states alone. We have moved into a non-state, net-state era.

Why “net-states”? Because the world is no longer neatly divided into states (countries like the US, France, and India) and non-states (terrorist organizations like ISIS and al Qaeda). Ever since Barbara Ehrenreich’s 2011 article “Coming to a Theater Near You: War Without Humans” described the “emergence of a new kind of enemy, so-called non-state actors,” the term transformed into a fancy way of saying “bad guy.” Now we need new language to describe the non-state, non-bad-guys. I propose “net-states.”

Net-states are digital non-state actors, without the violence. Like nation-states, they’re a wildly diverse bunch. Some are the equivalent to global superpowers: the Googles, the Facebooks, the Twitters. Others are mere gatherings of pranksters, like Lulzsec (whose sole purpose for action is “for the lulz”—the laughs). Others still are paramilitary operations, such as GhostSec, an invite-only cyberarmy specifically created to target ISIS. There are also hacktivist collectives like Anonymous and Wikileaks.

Regardless of their differences in size and raison d’etre, net-states of all stripes share three key qualities: They exist largely online, enjoy international devotees, and advance belief-driven agendas that they pursue separate from, and at times, above, the law.

Take Google, for instance. In 2013, the company launched an anti-censorship initiative called Project Shield, a sort of online safe haven for news sites censored by their national governments. Democratic countries like the US may laud such efforts, but in countries where Project Shield has been deployed across Asia and Africa—where free speech is not necessarily protected—those governments would be well within their rights to see Google’s actions as both disruptive and illegal. While Project Shield may be branded a business practice that generates good PR for the company, it also embodies Google’s fundamental doctrine to bring about positive change in the world. As co-founder Sergey Brin put it in a 2014 interview, “the societal goal is our primary goal.”

Anonymous—the hackers and pranksters most famous for the Operation Chanology protest movement against Scientology—occupies a very different role from Google among net-states. It’s not a business; it’s not even an official, card-carrying membership organization.

But Anonymous, too, dabbles in actions traditionally in the domain of government. For instance, after the terrorist attacks in Paris in November 2015, Anonymous disabled between 5,500 and 20,000 ISIS-backed Twitter accounts within 48 hours. Governments have their own official channels to shut down terrorist social media accounts too, but doing so legally at such a large scale likely generates a tad more paperwork than can be processed in just two days.

It’s worth pausing for a moment to consider the point of all this. With deaths by terrorism steadily rising each year, does placing a new name on our already extant world order do anything to actually make us safer?

I argue that it does, because nation-states need a wake-up call: The world needs net-states in order to defeat the non-states. We’re not beating them on our own. To win information-era wars, countries need to recognize the power of the net-states, not as an ancillary locale of assembly in the cyberspace, but as critical entities wielding the kind of power and influence necessary to go toe-to-toe with non-state actors.

The world needs net-states, because they occupy the same territory as the non-states: the digital sphere. As such, they understand their norms and tactics far more than a land-war, Cold-War era strategist ever could. Major General Michael K. Nagata, commander of American special operations forces in the Middle East, circled this idea back in 2014, in a leaked confidential conversation about ISIS. He said, “We do not understand the movement, and until we do, we are not going to defeat it. We have not defeated the idea. We do not even understand the idea.”

Failure to understand the idea is part of why the US continues to be stuck in the war on terror. And the US is indeed stuck: Secretary of defense James Mattis confirmed that in June, saying in a briefing to Congress, “We are not winning in Afghanistan,” His commanders have classified the 16 years of war a “stalemate.” And without the net-states, the war will likely continue to be one.

The US airstrikes acolytes by the thousands as if they were Old World beasts they can hunt to extinction. But deploying traditional military tactics in battles of belief are the equivalent of setting bear traps for ghosts: They’re not going to work. They’re not relying on the wrong weapons; they’re relying on the wrong worldview. And even purportedly innovative tactics, like government-generated counter-terrorism messaging, while logical in theory, relies on the same outdated perspective (see “Think Again Turn Away,” the State Department’s failed attempt at targeting ISIS Twitter accounts with direct rebuttals). It’s like hearing your parents tell you that drugs are bad. What we need are the cool kids to say it. We need the net-states to say it.

So, nation-states, adapt. And don’t just acknowledge net-states; work with them. Incorporate information-era savvy alongside military campaigns. The risk of not doing so is to lose the faith of the people. Worse, failure to adapt to the information age unwittingly nudges the population ever closer to “reject kings and voting”, to instead embrace “rough consensus and running code.” In other words, forget the anointed powers—put your faith in the general approval of the people and whoever’s actually getting things done. Honestly, when faced with the question of who gets the will of the people today, how many of us would really say “the United States” over “Google”?

In sum, the US can’t keep just shooting terrorists; ideas are the gun in this knife fight. And the keepers of ideas—the places people turn to set them free and watch them spread—are the net-states; not the nation-states. Nation-states ignore our non-state, net-state world order at all our peril.