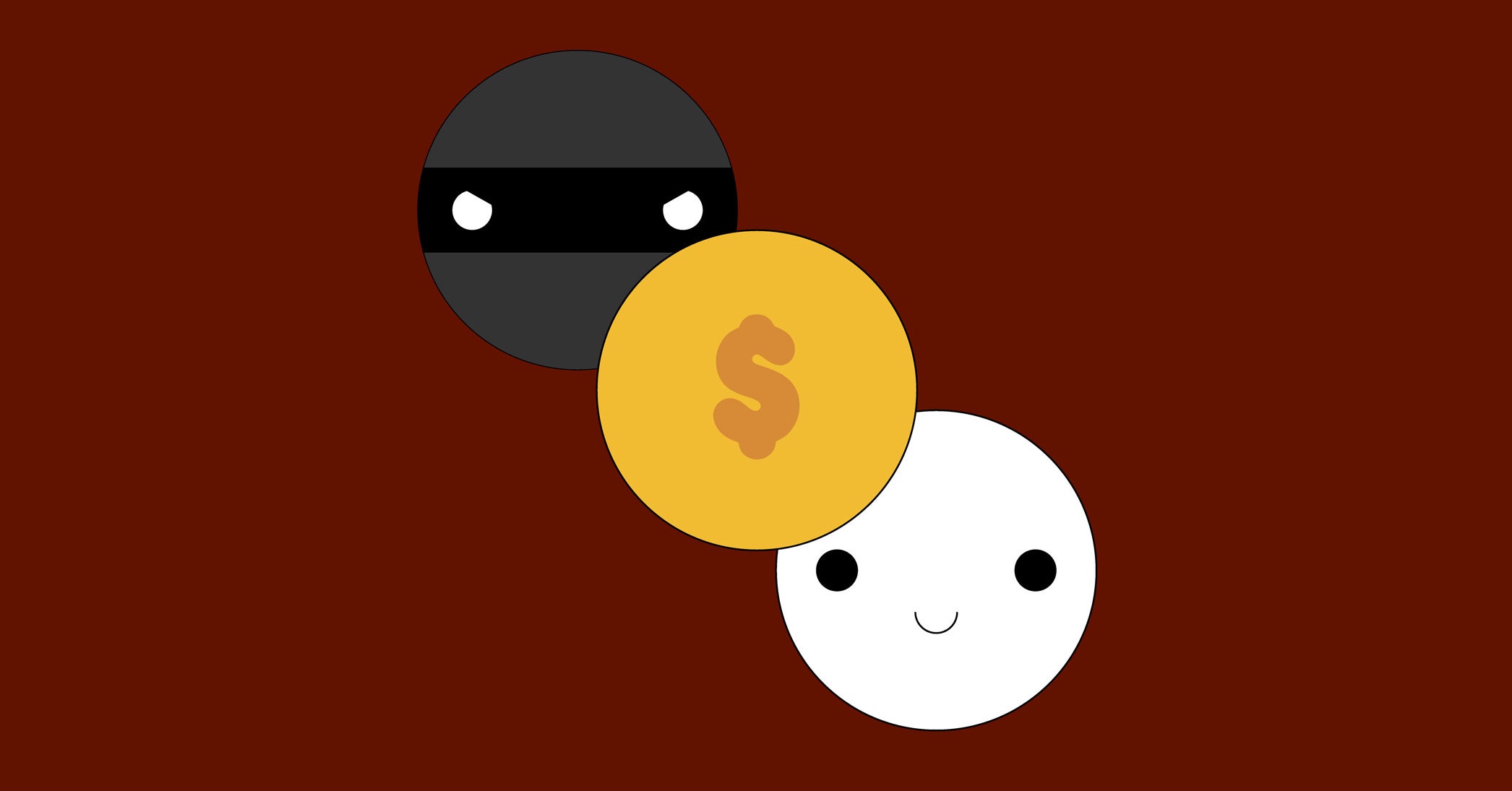 It’s almost Tax Day, which also means it’s peak tax fraud season. The Internal Revenue Service has played some epic games of cat-and-mouse with phone and online scammers over the past 10 years, but the latest scamming trend for 2018 has a particularly devious twist.

Here’s how it works: Attackers use a taxpayer’s stolen identity information to fraudulently file their returns for a refund. They allow that refund to direct deposit into the victim’s actual bank account. Then the real fun starts. The scammers—posing as the IRS—call the victim, demanding that they return the wrongfully allocated refunds. Since the victim presumably hasn’t yet filed their own taxes, it’s easy for them to assume a mistake was made—and send their money to the crook.

That’s right. They give you the money, and hope they can trick you into voluntarily passing it along to them.

“It is definitely a nationwide problem,” says IRS spokesperson Cecilia Barreda. “When people get this phone call and then they go and look at their bank account and actually do see the money there, that lends a greater credibility to what the person is hearing on the other end of the phone.”

Scammers steal the personal information to file for refunds from tax preparers, accounting firms, corporate data breaches, and other identity-theft schemes. The IRS first warned tax professionals about the rise of the new “erroneous refunds” scam at the beginning of February, and released a followup alert for the general public last week.

So far victims have been hit by at least two different versions of the hustle. In one, attackers pretend to be debt collection agents contracted by the IRS to recover fraudulent or mistakenly issued refunds. They instruct the victim how to repay the money to the “collection agency,” and capitalize on the perceived urgency of receiving a call from a collection bureau. In the other scenario, victims receive an automated call claiming to be from the IRS, in which a voice recording claims that the victim could be charged with fraud and arrested for failing to return the money. The recordings also threaten that the victim’s Social Security numbers will be “blacklisted,” whatever that means. Finally, the recording shares a case number and phone number for the victim to call to “return” the erroneous refund.

“One of the reasons this scam has been successful is because it deviates from other scams in the initial victim contact,” says Crane Hassold, a threat intelligence manager at the security firm PhishLabs, who previously worked as a digital behavior analyst for the FBI. “Most scams like this start with an initial communication that evokes fear or anxiety. This scam, though, starts with a somewhat plausible action—the ‘erroneous refund’—then follows that up with the fear and anxiety tactics. Because the initial contact is unexpected and could be interpreted as a simple mistake, it likely makes the usual fear and anxiety tactics more effective.”

As with other types of tax scams, the crucial thing to remember is that the IRS will basically never call you on the phone, and certainly not to demand payment. A call to discuss taxes owed would always be preceded by multiple paper bills, and the opportunity to appeal the amount owed. The IRS also never requires one specific payment method, and doesn’t ask for credit/debit card numbers on the phone. Finally, the bureau never threatens to bring in law enforcement during a phone conversation.

Knowing that should help people discredit virtually all IRS phone scams. If you do receive an erroneous refund, threatening calls are “not an approach that the IRS would take” to resolving the situation, Barreda says. “If you get a call, hang up and always contact the IRS directly and verify what your tax situation is,” she adds. Your bank can return a direct deposit to the IRS while you contact the bureau to explain the reimbursement, and potentially initiate identity theft protections.

Analysts see at least some good in these scam evolutions, because they mean that the steps the IRS has taken to reduce fraud are working, forcing criminals to find new hustles. Then again, that’s not so reassuring for the millions of taxpayers at risk of facing these threats head on.